Sales of half-million-dollar homes had already taken off before the pandemic, but with 2020's low interest rates and lifestyle changes prompting a desire for more space at home, they've soared even higher. 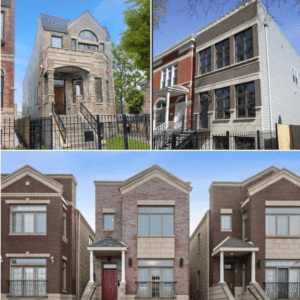 The past few years’ boom in half-million-dollar home sales in Bronzeville picked up speed in recent months, thanks in part to the twin fuels of 2020’s real estate market: low interest rates and many households’ need for more space so they can comfortably work, school and exercise at home.

The third factor, specific to Bronzeville, is that “what you can get here, you’re not going to find for the same price anywhere else in the city,” said Britta Rivera, a Baird & Warner agent who specializes in the neighborhood.

Home sales rise most in 7 years

“Everybody needs more space now,” Rivera said, “and you’re getting more of it in Bronzeville.”

In the South Loop, Bronzeville’s northern neighbor, the average square footage in that price range is 1,600, and most of those homes are condos, which often aren’t the COVID-era buyer’s preference because of shared common spaces and little or no backyard.

“People don’t want to be squished together now,” said Sybil Martin, a Coldwell Banker agent who represented a newly built five-bedroom, 4,000-square-foot house on South Champlain Avenue that sold for $682,500 in late August.

Martin declined to say where these buyers came from, but said that, like many others, they “wanted yard space, basement space for the kids when they’re stuck inside, so they come from downtown and the South Loop, where you can’t get that.”</P.

In the 12 months ended Sept. 23, 84 homes in Bronzeville sold for $500,000 or more, compared to 59 in the previous 12 months. When Crain’s first started documenting the boom in half-million-dollar sales in Bronzeville, in June 2019, there had been 34 houses sold in the price range in the prior year.

Most of the sales are new construction on formerly vacant lots, or rehabs of the handsome 19th- and early 20th-century homes that remain on many blocks in the historic swath of the South Side that runs from 31st Street to 51st Street east of the Dan Ryan Expressway.

The boom in Bronzeville attracted development partners Jasmine Layne and Charles McKever, whose firm, Wright Layne, has previously built or rehabbed about a dozen homes in Pullman, South Shore and Woodlawn. For their first project in Bronzeville, they’ve rehabbed what was a distressed and run-down 19th-century greystone owned by the Cook County Land Bank into a stylish home with five bedrooms, glass walls on the staircase and wine room and a kitchen island long enough to seat six.

Wright Layne is asking $779,000 for the 5,000-square-footer on Forrestville Avenue. “Bronzeville,” McKever said, “is a bargain with or without the COVID factor.” 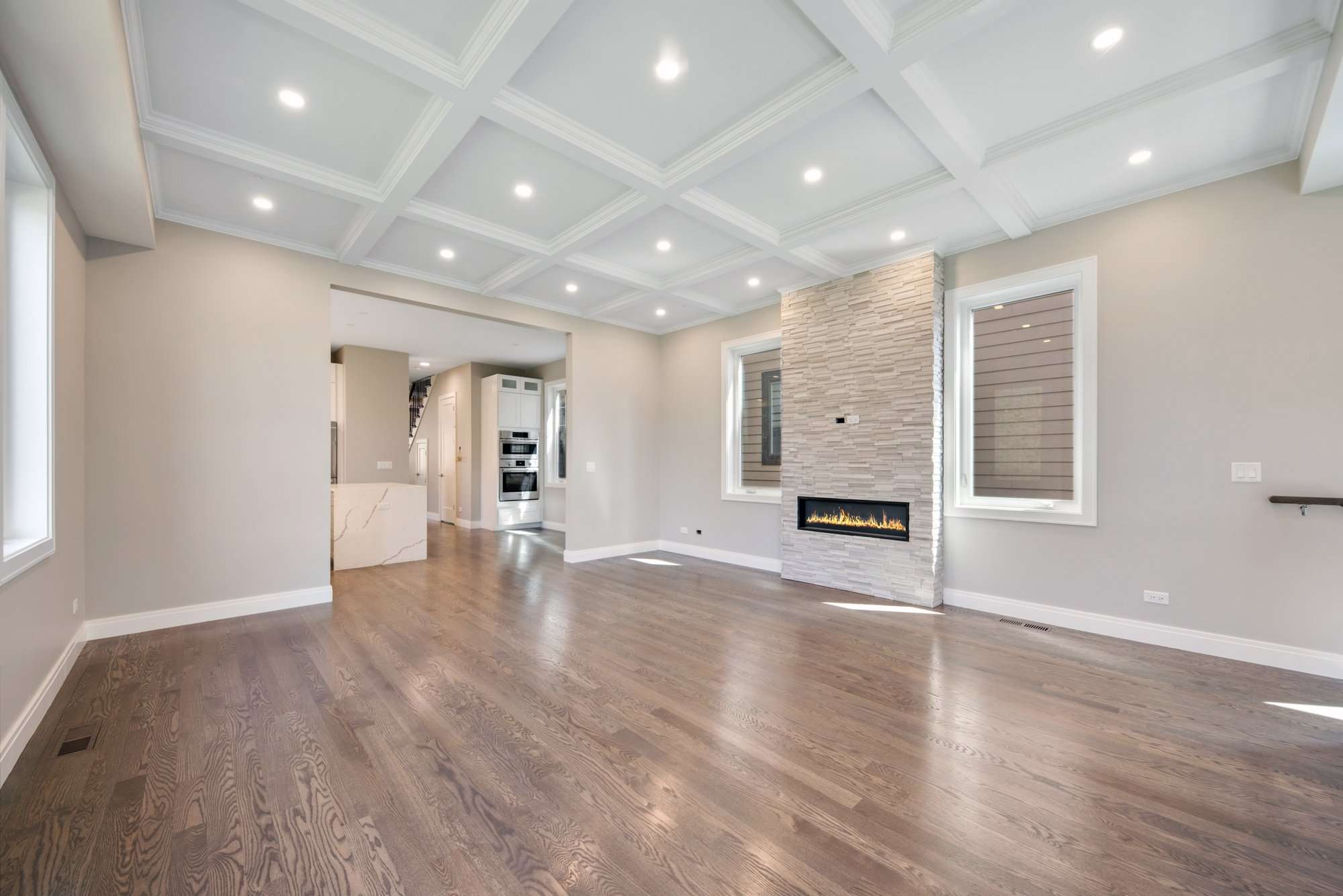 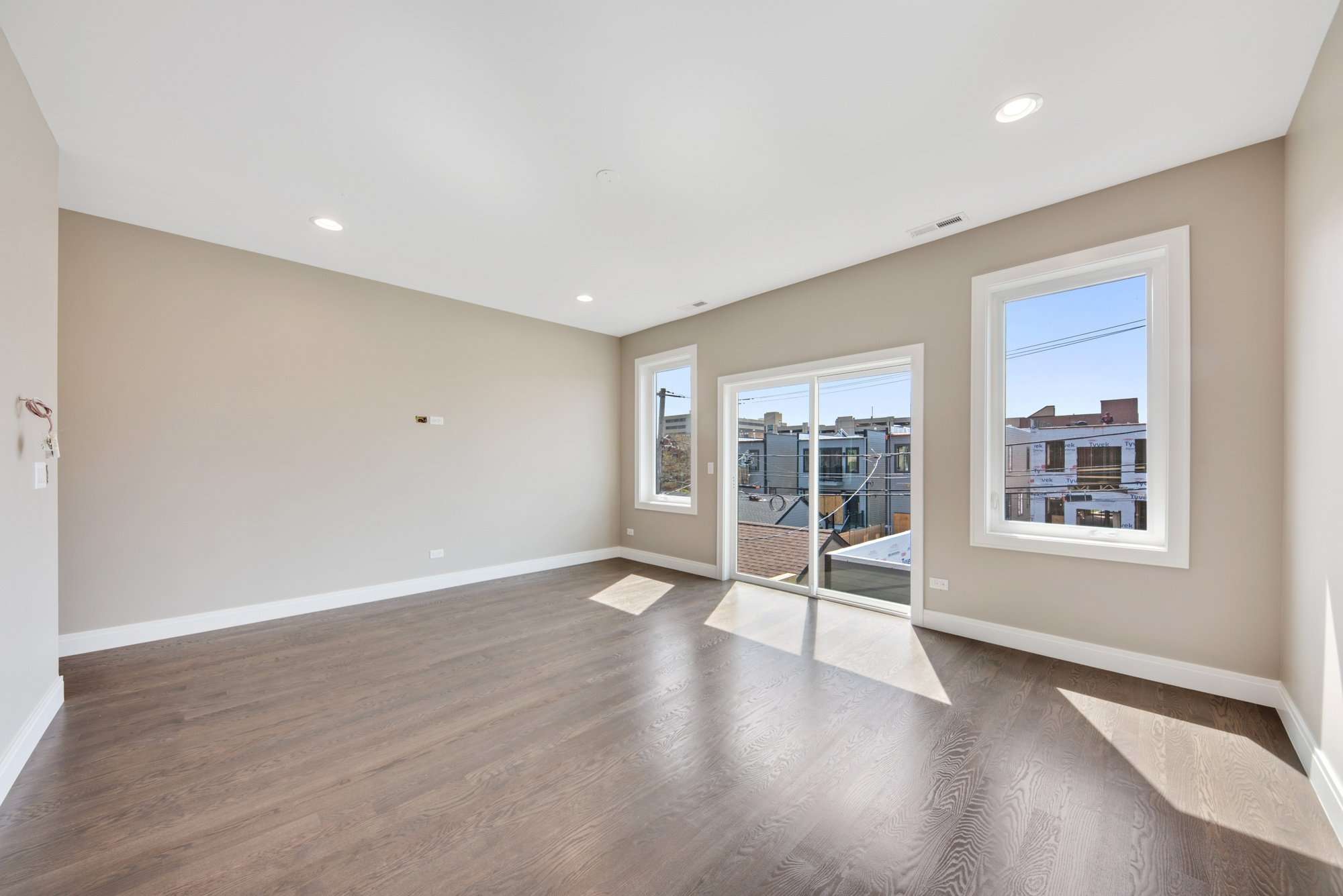 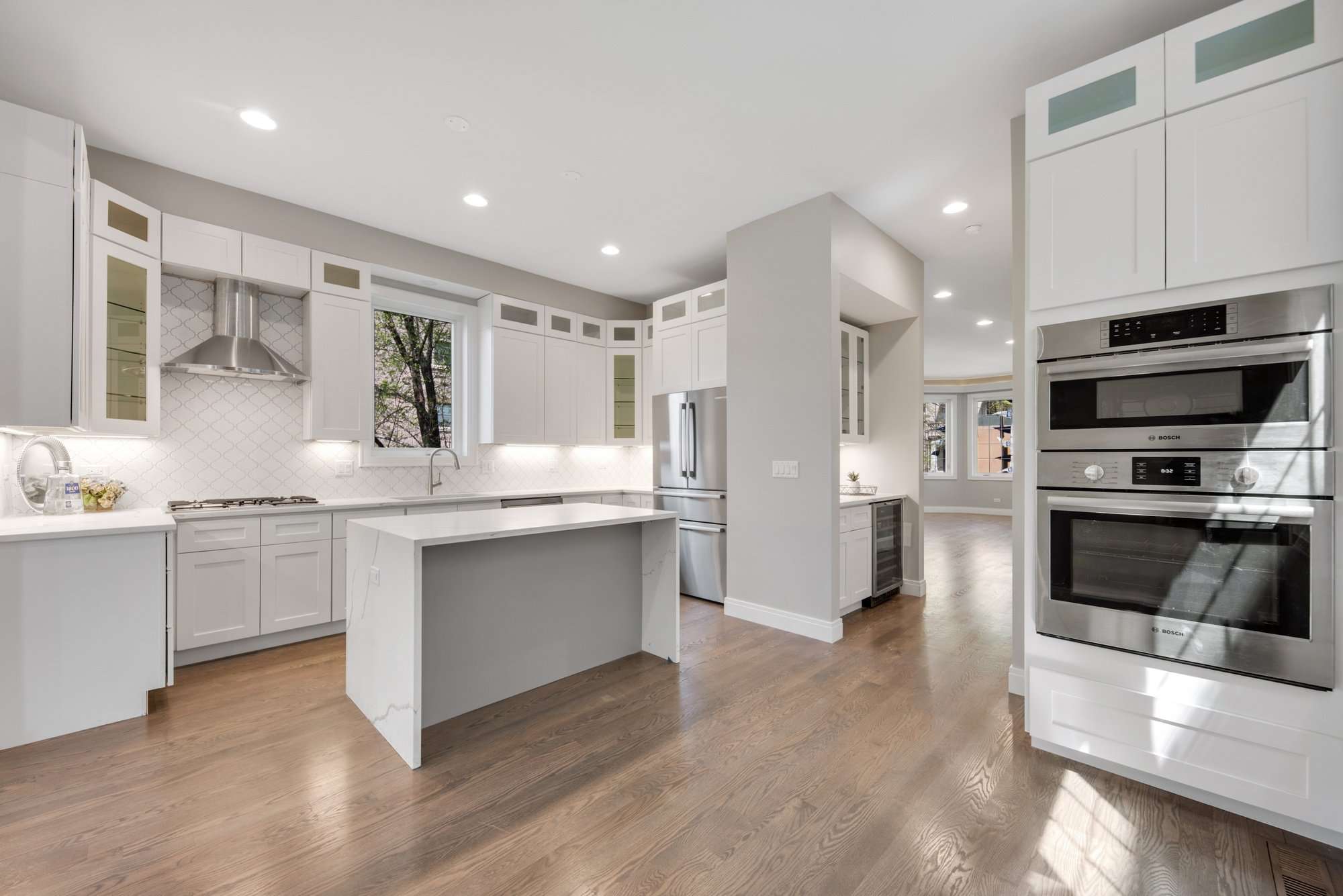 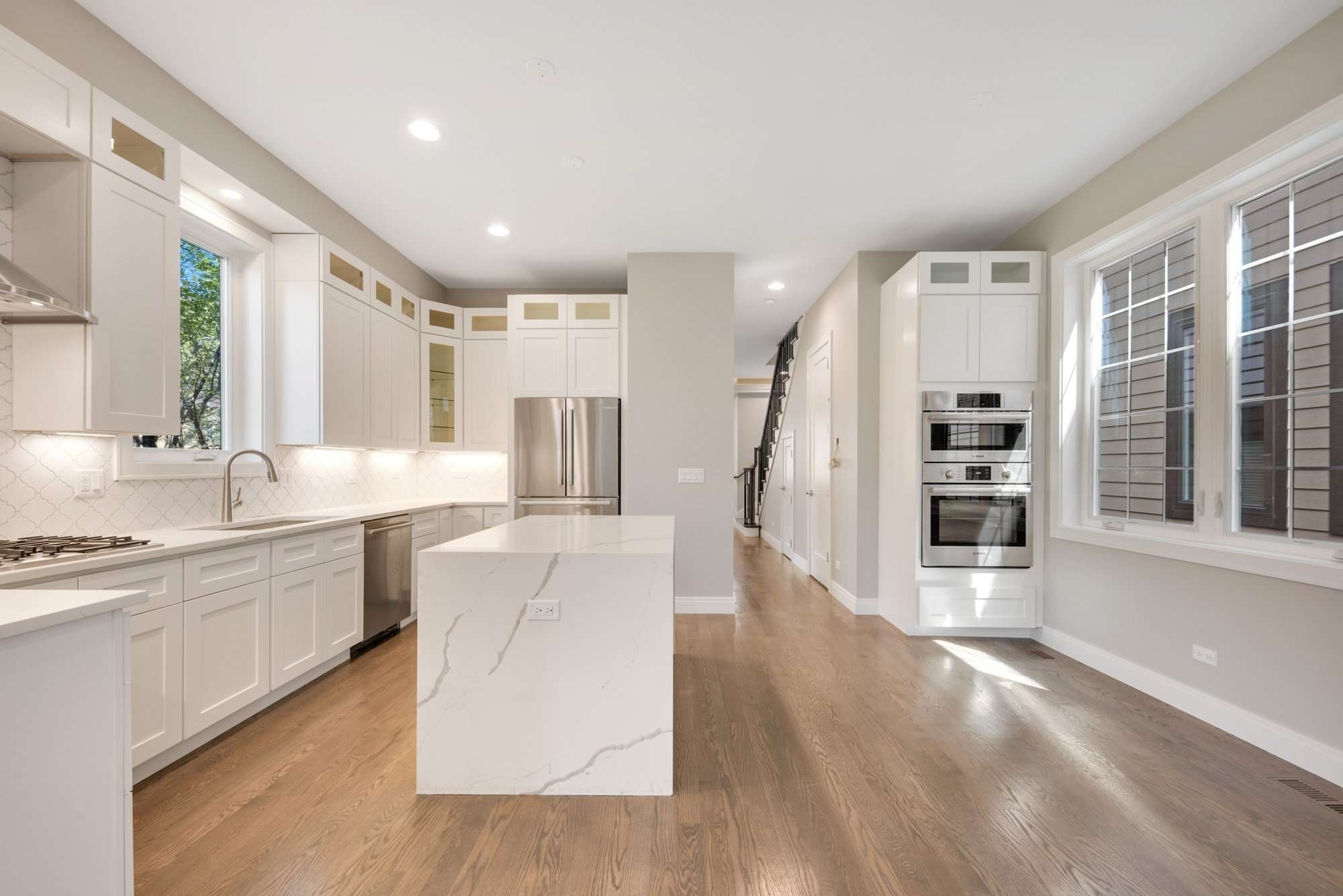 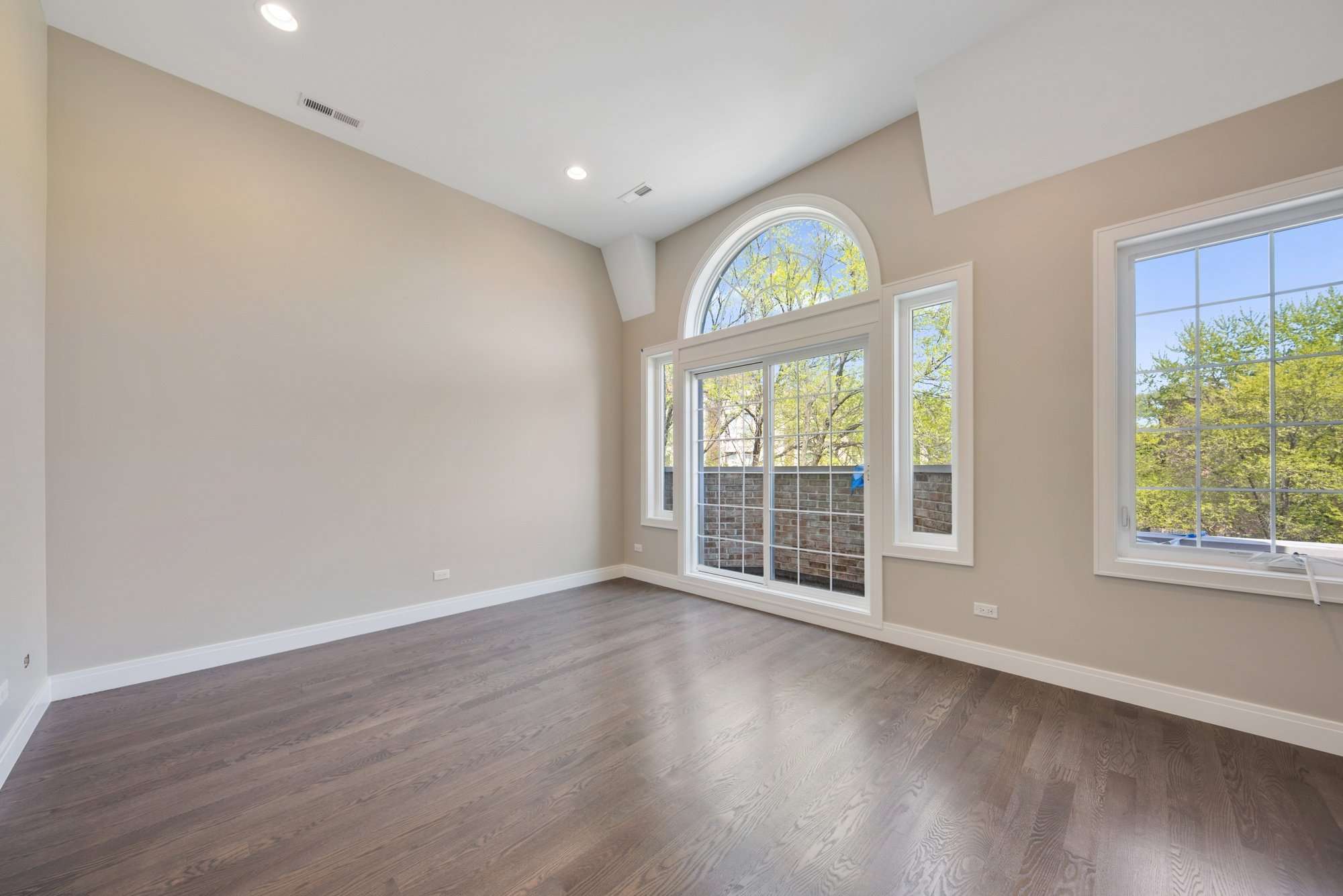 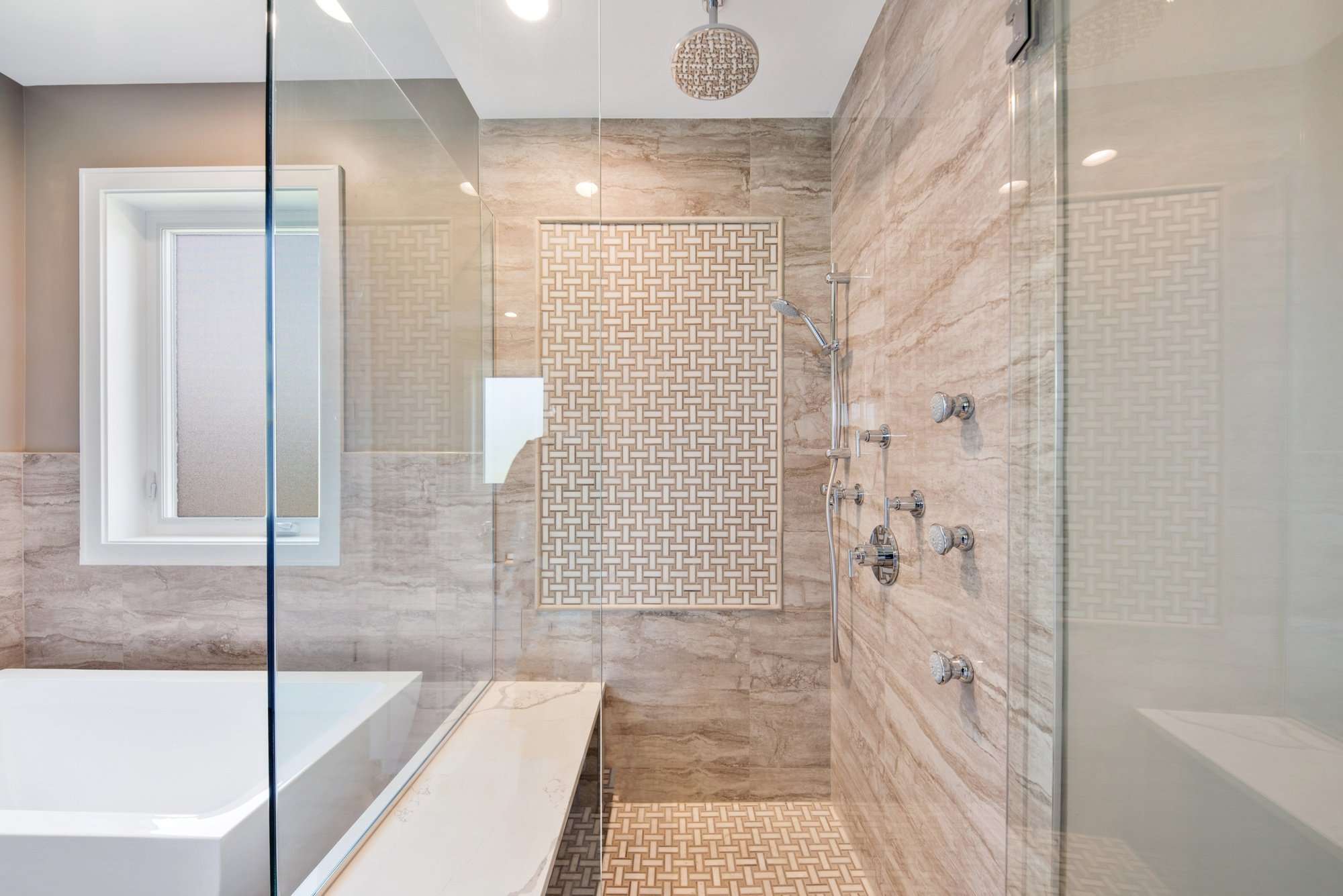 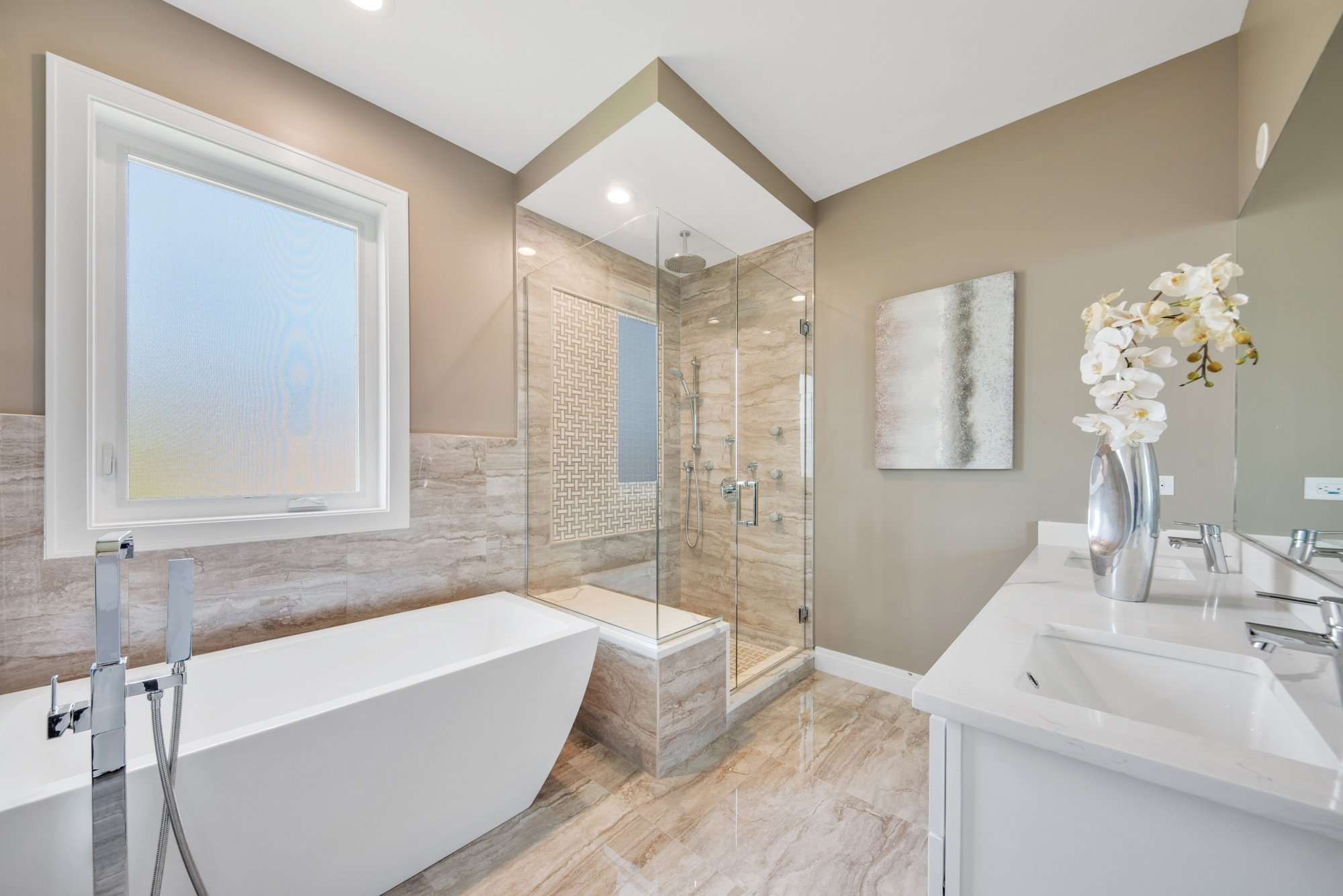 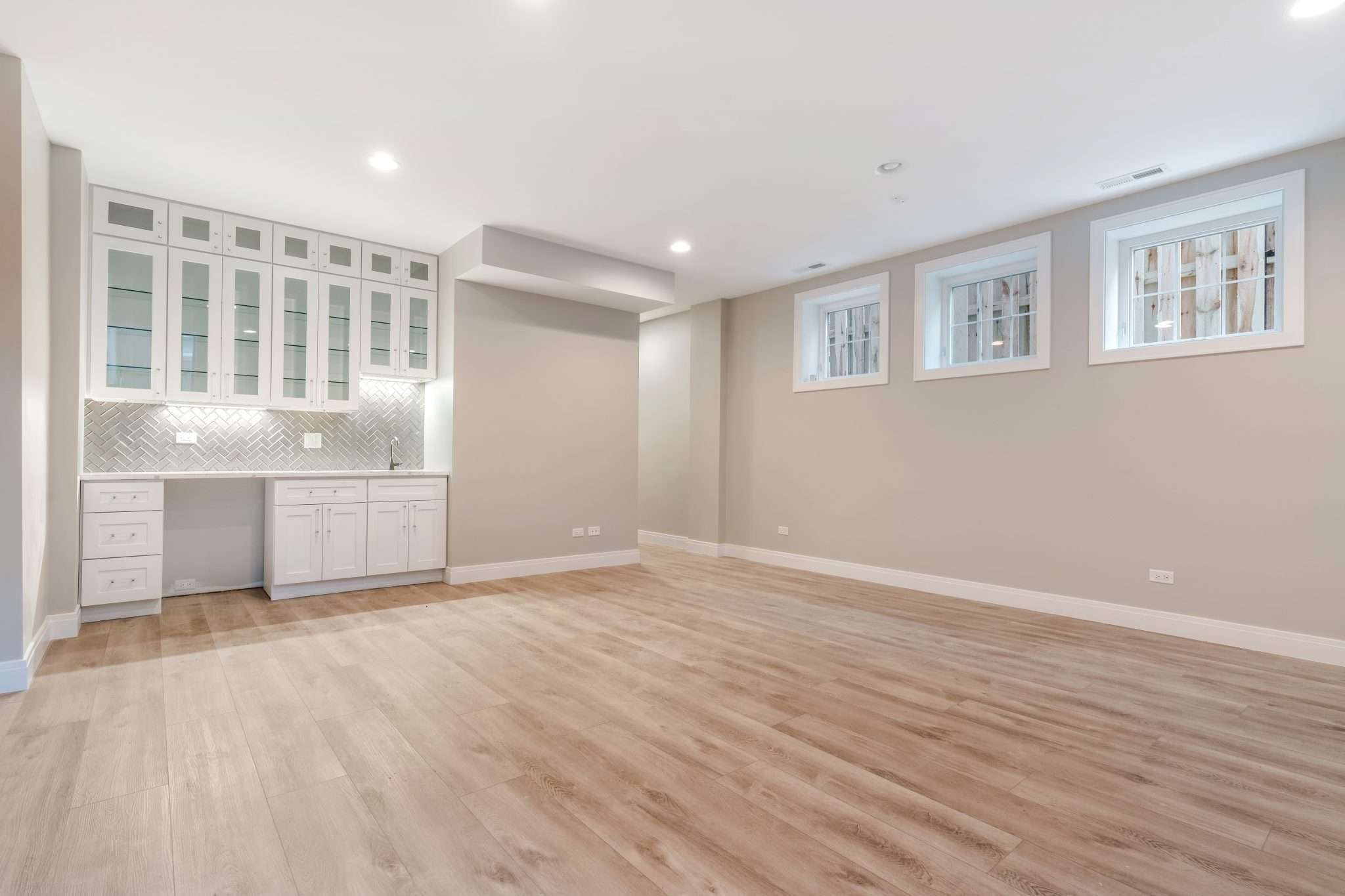 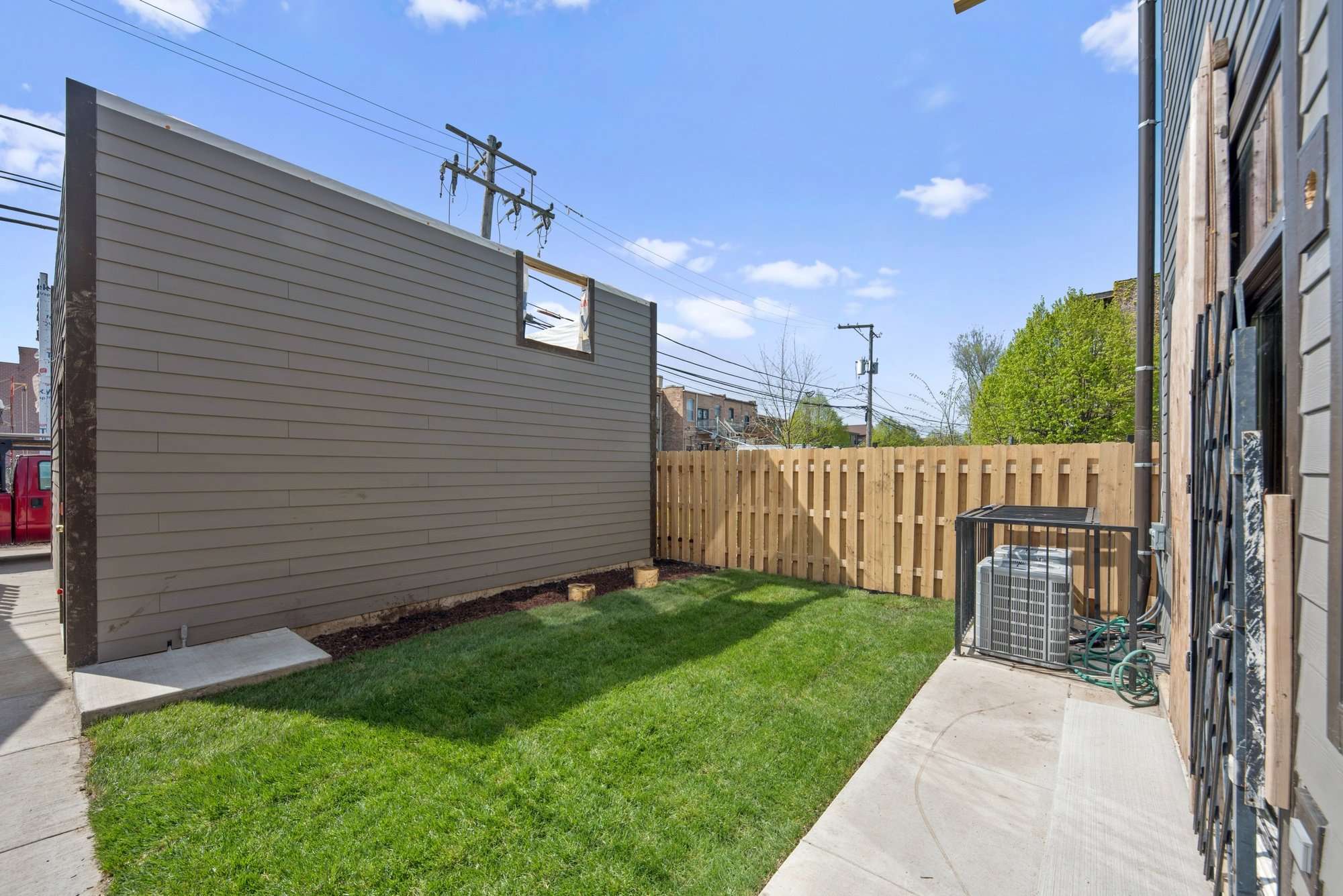 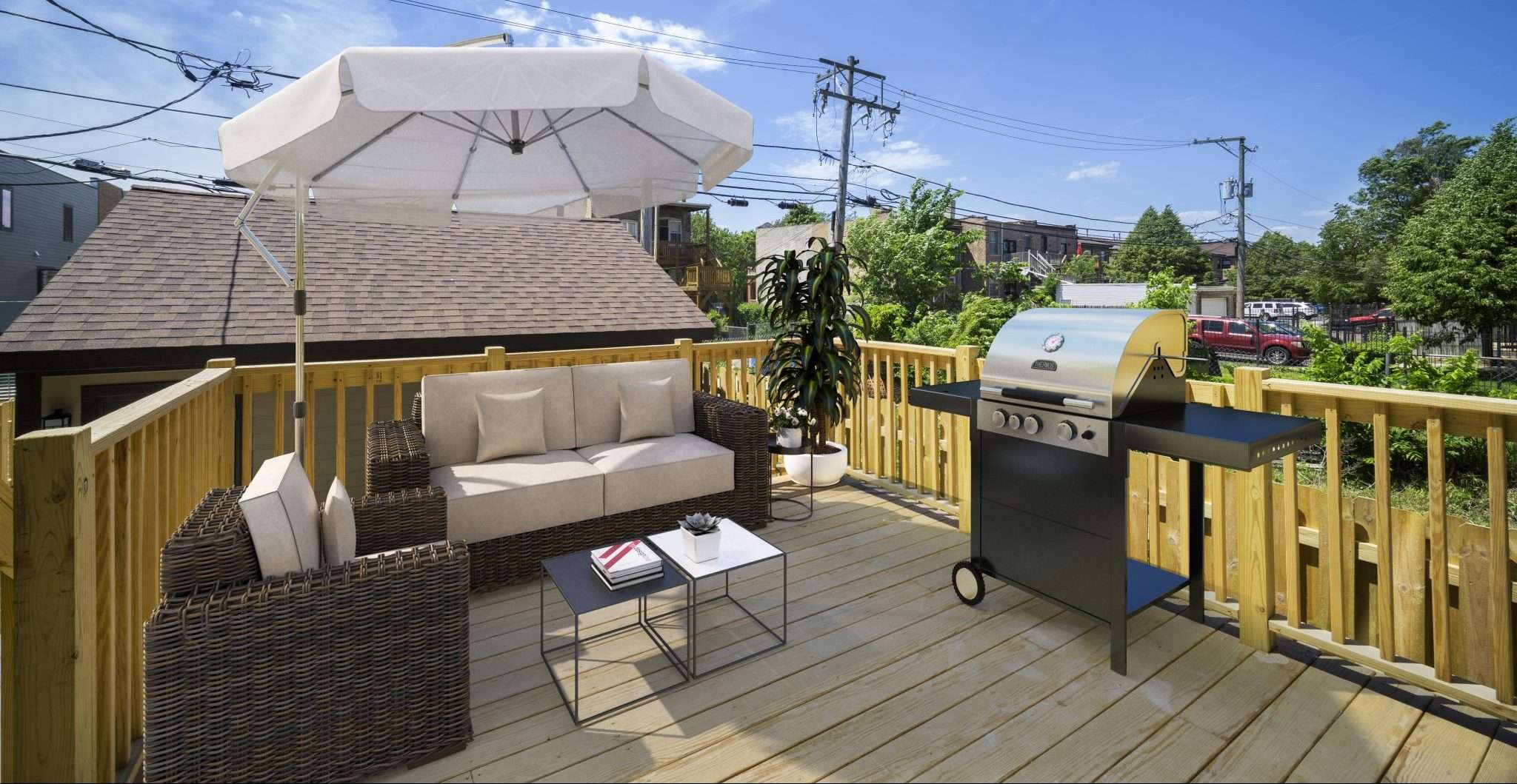 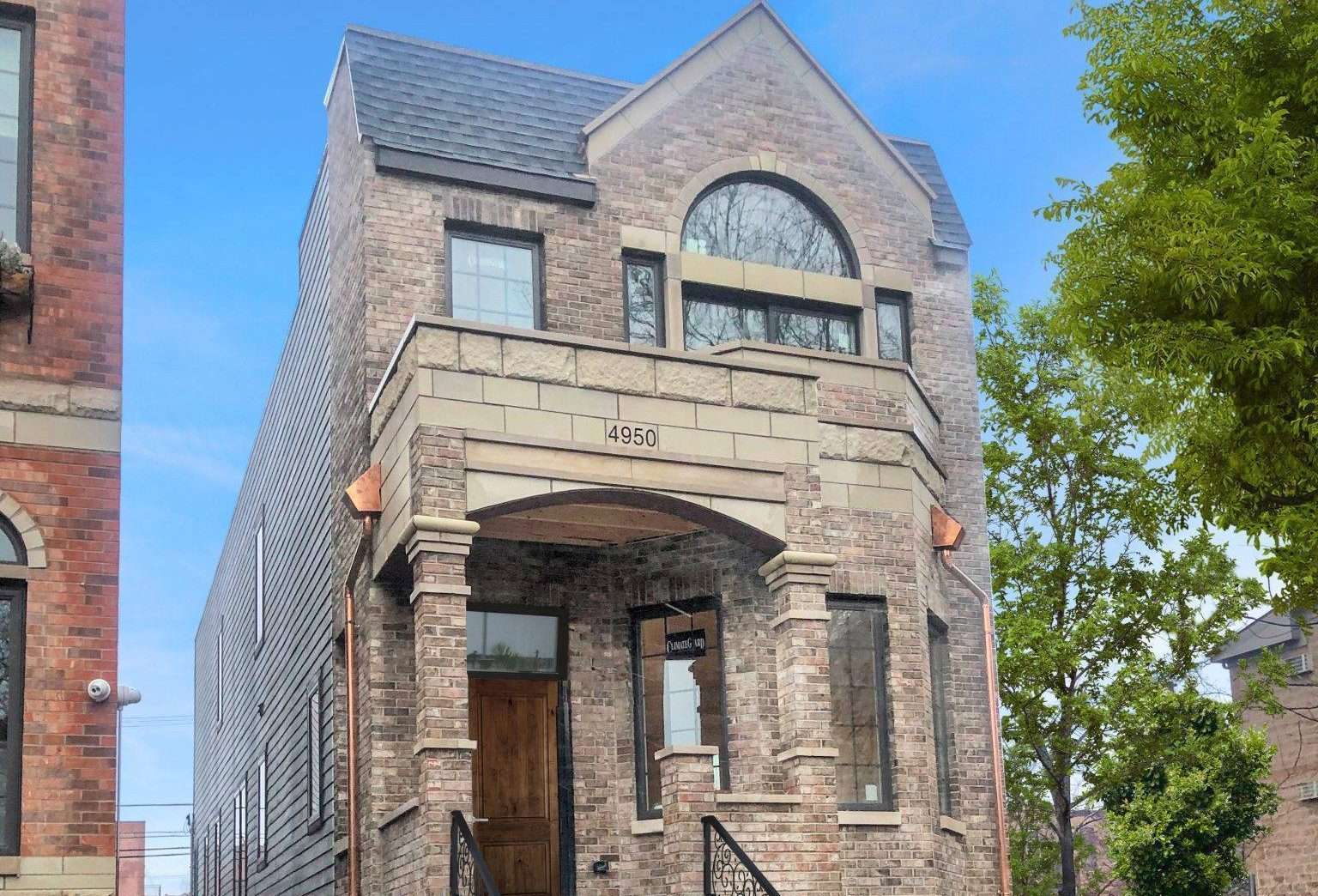